Archaeologists in Turkey's eastern Van province have discovered a 2,800-year-old horse skeleton from the Iron Age Urartu civilization (also known as the Kingdom of Van).
According to a report by the Anadolu Agency, the remains were discovered during excavations at Çavuştepe Castle.
Excavation lead Professor Rafet Çavuşoğlu from Van Yüzüncü Yıl University's Faculty of Archaeology said that the finding has revealed two types of ancient burial practices. 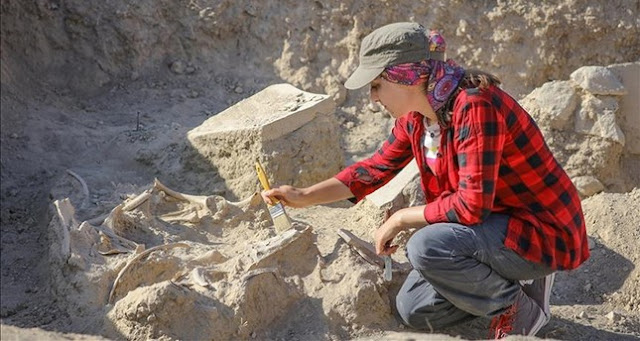 The first one involves the cremation of the dead and burying the remains by storing them inside a terracotta urn, while the second one involves burying the dead by positioning it in a way similar to the fetus is placed inside a mother's womb, Çavuşoğlu said.
The professor also noted that they discovered humans and animals were buried in the same place to their surprise.
2800-year-old horse skeleton discovered in eastern Turkey - Daily Sabah 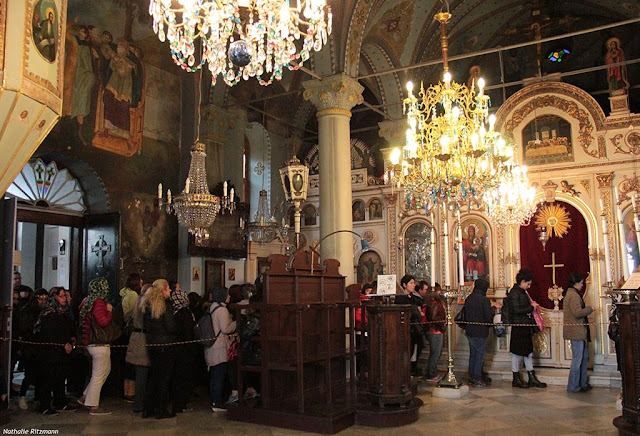